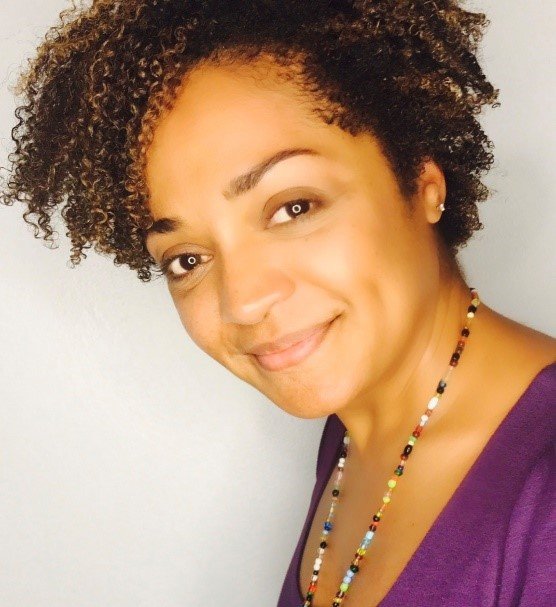 President Elfred Anthony Pinkard has appointed Ms. Cynthia W. Roseberry as the new Vice President of Institutional Advancement & Executive Director of The Center for Entrepreneurship and Innovation, effective May 1,2018.

As a  founding board member of the Georgia Innocence Project, she was the first African-American female President of the Georgia Association of Criminal Defense Lawyers. Ms. Roseberry was also the Executive Director of the Federal Defenders of the Middle District of Georgia, Inc. For more than 10 years prior to teaching, she practiced federal and state criminal defense in Georgia. She has taught advanced criminal procedure and co-taught in the death penalty clinic at DePaul University College of Law in Chicago, where she also founded the misdemeanor clinic.

During the Obama administration, Ms. Roseberry served as Project Manager of the historic Clemency Project 2014.  Often referred to as the nation’s largest law firm of nearly 4,000 lawyers, it provided pro bono support to more than 36,000 applicants for presidential clemency.

“We are excited to welcome Cynthia Roseberry as a member of the University’s leadership team as the Vice President for Institutional Advancement and Executive Director of the Center for Entrepreneurship and Innovation. Cynthia is an articulate and passionate advocate for Wilberforce and will enthusiastically tell the wonderful story of the Renaissance occurring at Wilberforce. She is a seasoned and well respected professional and will bring a wealth of knowledge and experience to fundraising, program development and innovative thinking. We look forward to a robust development and fundraising program and a solidly positioned Center for Entrepreneurship and Innovation under her leadership.”