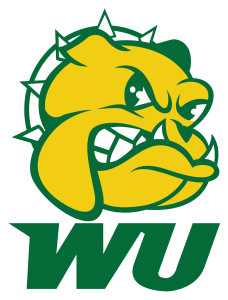 “I am proud of what we accomplished this season. The students worked very hard to earn a berth. We look forward to more success next year”. Athletic Director Derek Williams

Athletic Director Williams is in his 2nd year at Wilberforce. He has been involved in collegiate athletics for seven years. He has coached three championship teams over those seven years.

Executive Director -The Mark and Shelly Wilson Center for Entrepreneurship and Innovation croseberry@wilberforce.edu