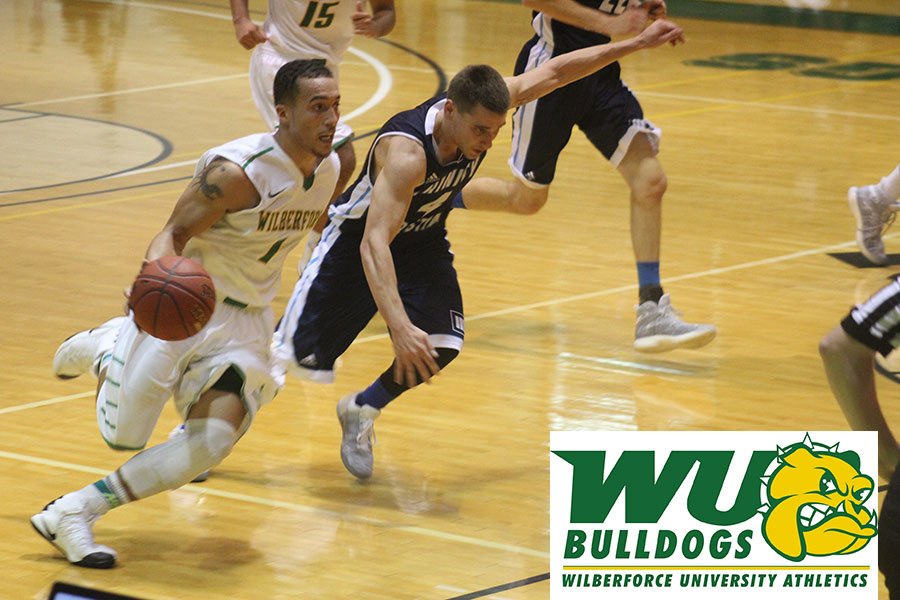 Denver — The Association of Independent Institutions (A.I.I.) announced on Monday that Patrick Mitchell of Wilberforce University has been named the A.I.I. Men’s Basketball Player of the Week for the week ending November 27.

Mitchell, a senior guard from St. Petersburg, Fla., finished the week with 22.6 points per game in the Bulldog’s three victories. He had 20 points and 7 rebounds against UC Clermont, 13 points and 9 rebounds against Johnson & Wales North Miami and wrapped up the weekend with 35 points and 12 rebounds in WU’s 78-74 win against Webber International. He currently ranks in the top 25 in four statistical categories for NAIA Division II including Offensive Rebounds per game (7th-3.714) and 3-pt field goal percentage (14th-0.536).