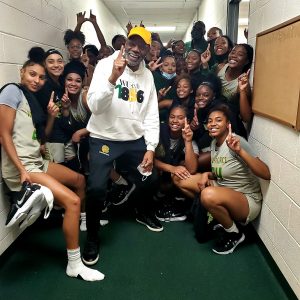 The Wilberforce University men’s basketball team has been selected to play in the Continental Athletic Conference Tournament (formerly the Association of Independent Institutions), Friday, February 25, in Mt. Pleasant, Iowa. This is the first time in 10 years that the men’s team has made the conference tournament.

The Bulldogs finished the regular season with a 10-16 overall record and a 7-1 conference record. The 10 wins mark the most in a regular season since 2016-17 .

With team records of 11-13 overall and 7-3 in conference play, this is the highest seed that the WU women’s program has received in the past 10 years.

“Our student athletes have worked really hard to get the teams to a championship level,” said Derek Williams, WU athletics director. “Their commitment to excellence has afforded our programs the opportunity to become recognized among the best in the NAIA.
It continues to show that our university develops leaders on and off the court.” 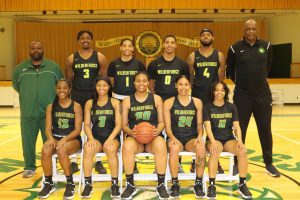