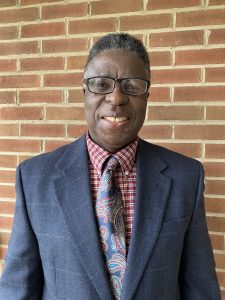 Jacques Kahindo arrived in the United States from the Democratic Republic of the Congo as a refugee. He eventually settled in Dayton, graduated with associate’s, bachelor’s, and master’s degrees from Sinclair Community College and Wright State University and now he is an adjunct professor of political science at Wilberforce University.

Recently, the Dayton Daily News interviewed Mr. Kahindo to get his perspective on the impact the Washington, D. C. rioting will have on the future of the United States.